Although the world is full of suffering, it is also full of the overcoming of it. – Helen Keller

A Series of Webinars

Committed to building a stronger, more resilient community through mental health education and research, Medicine Hat College, on behalf of the Brandon Niwa Legacy Fund – The Beej Project, has partnered with I Got Mind to engage the Medicine Hat region in important conversations around trauma, grief and loss amidst these difficult times.

I Got Mind and its founder, former NHL and WHL player Bob Wilkie have been working with the Tigers and other local groups since 2013. I Got Mind has hosted events in Medicine Hat, and we are excited to help residents with these webinars that are designed to educate and entertain. Our talks open doors of communication and give attendees the ability to begin their journey of becoming well and overcoming whatever issues they may be encountering.

Host and President of I Got Mind

Mental Health Clinician and I Got Mind Facilitator

Registered Psychologist and I Got Mind Facilitator

Head Coach and General Manager of the Medicine Hat Tigers

Amateur Scout for the Calgary Flames and Medicine Hat Local

Bob Wilkie, Founder and President of I Got Mind, as well as best-selling Author of the book Sudden Death, will share his emotional story of the trauma and grief he experienced from his teenage years through to adult as he rose through the ranks of Junior hockey and on to the NHL. From the 1986 Swift Current Broncos bus crash that took the lives of 4 of his teammates and the subsequent withholding of emotional support systems under Coach Graham James, to the resulting struggle with addiction and depression as an NHL hockey player. Since 2008, Bob has dedicated his life’s work to helping others through their own challenges in sport, business, and in life.

Clint Malarchuk’s life would never be the same after a skate blade cut his jugular vein on the right side of his neck during an NHL hockey game. He never saw it coming and wasn’t ready to die, but the second time he faced death 19-years later at his own hand, he didn’t care.

After escaping from a seemingly sure ticket to the hereafter, Malarchuk is fully in the here and now, and has since become a Mental health Advocate who travels North America speaking on behalf of Mental Health organizations.

Chief Mike Worden of the Medicine Hat Police Service joins us to share his experiences with trauma and grief throughout his career as a Police Officer, having attended years of unfortunate tragedies, and disturbing and life-altering calls at a time with much stigma around mental health and little to no support offered.

Chief Worden will explain how he learned to cope with the many complex issues that accompany traumatic experiences, and how he has been able to move forward in a healthy and resilient way.

This is an informative event that provides insights and action steps to resolving trauma. This is a critical topic to understand as trauma is an individualized experience and can cause issues we are unaware of.

We will be hosting a group session on Tuesday at 7 pm with the IGM team for anyone in the community who wants to attend and learn more about how to deal with the trauma they have experienced. This is a free event courtesy of the Brandon Niwa Legacy Fund.

This 75-minute event will outline the grieving process that we all go through we lose something valuable in our life. Our special guests for this event will be Amateur Scout for the Calgary Flames and Medicine Hat Darren Kruger will share his experience with the loss of his brother in the 1986 Swift Current Broncos Bus Crash. Willie Desjardins will share his personal experiences as well.

This event will help those who have lost recently. We have lost our way of life during Covid and this can be an emotional time for many. Our experts will help the attendees understand the grieving process and how they can get back on track.

We will be hosting a group session on Tuesday at 7 pm with the IGM team for anyone in the community who wants to attend and learn more about how to begin to take steps to create a new way of life. This is a free event courtesy of the Brandon Niwa Legacy Fund.

Since 2018 the I Got Mind Team has been travelling throughout Western Canadian communities hosting live events to promote mental health and wellness. Since Covid-19 surfaced, we have moved our shows to online webinars that are easily accessible to everyone.

With the help and support of Medicine Hat College on behalf of the Brandon Niwa Legacy Fund, we will be hosting two live online events for the Medicine Hat community to help them understand what they can be doing for themselves to feel rejuvenated again.

Mental wellness is important to individual health, and each of us needs to take this seriously. If we are struggling, it can affect those nearest and dearest to us. 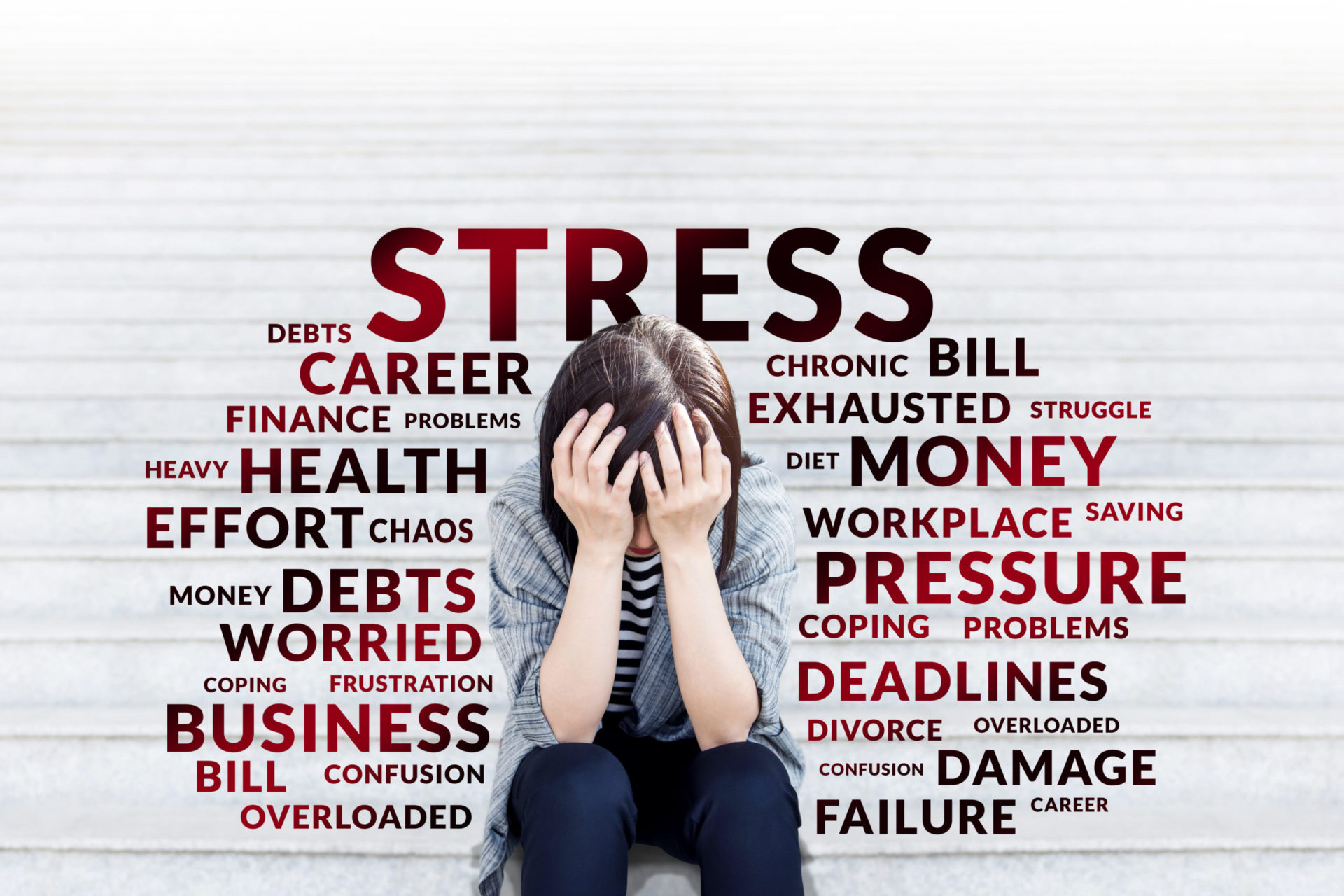 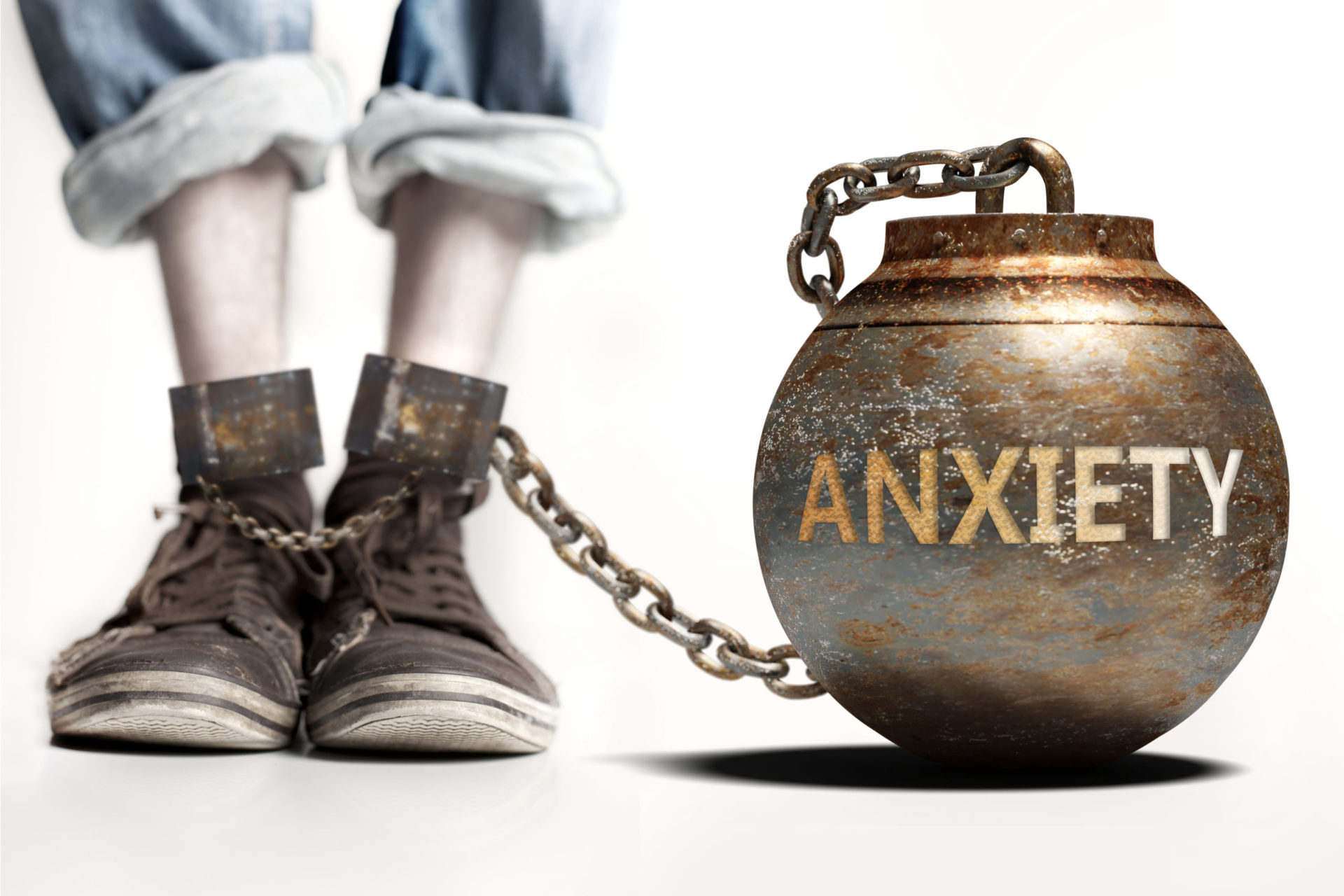 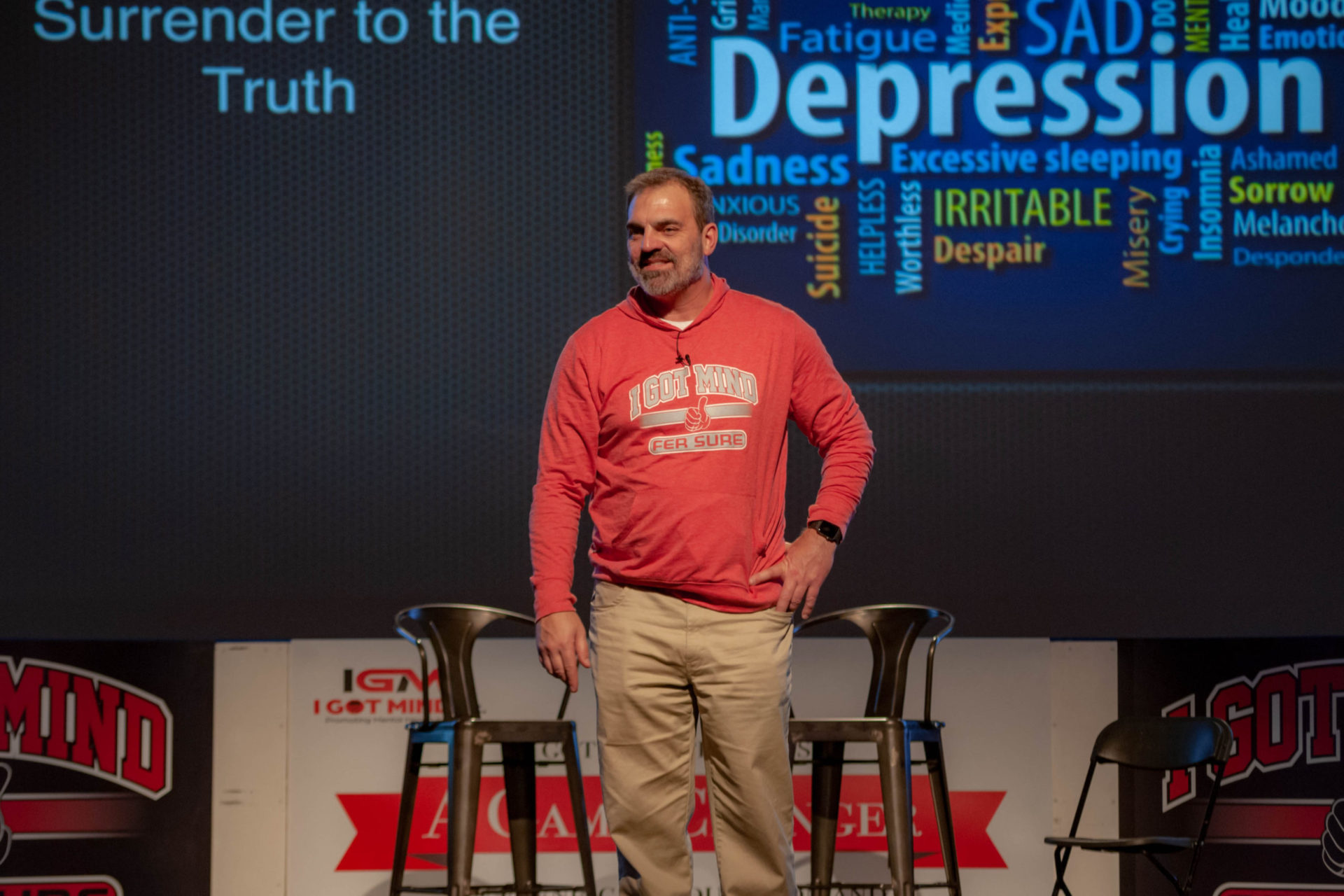 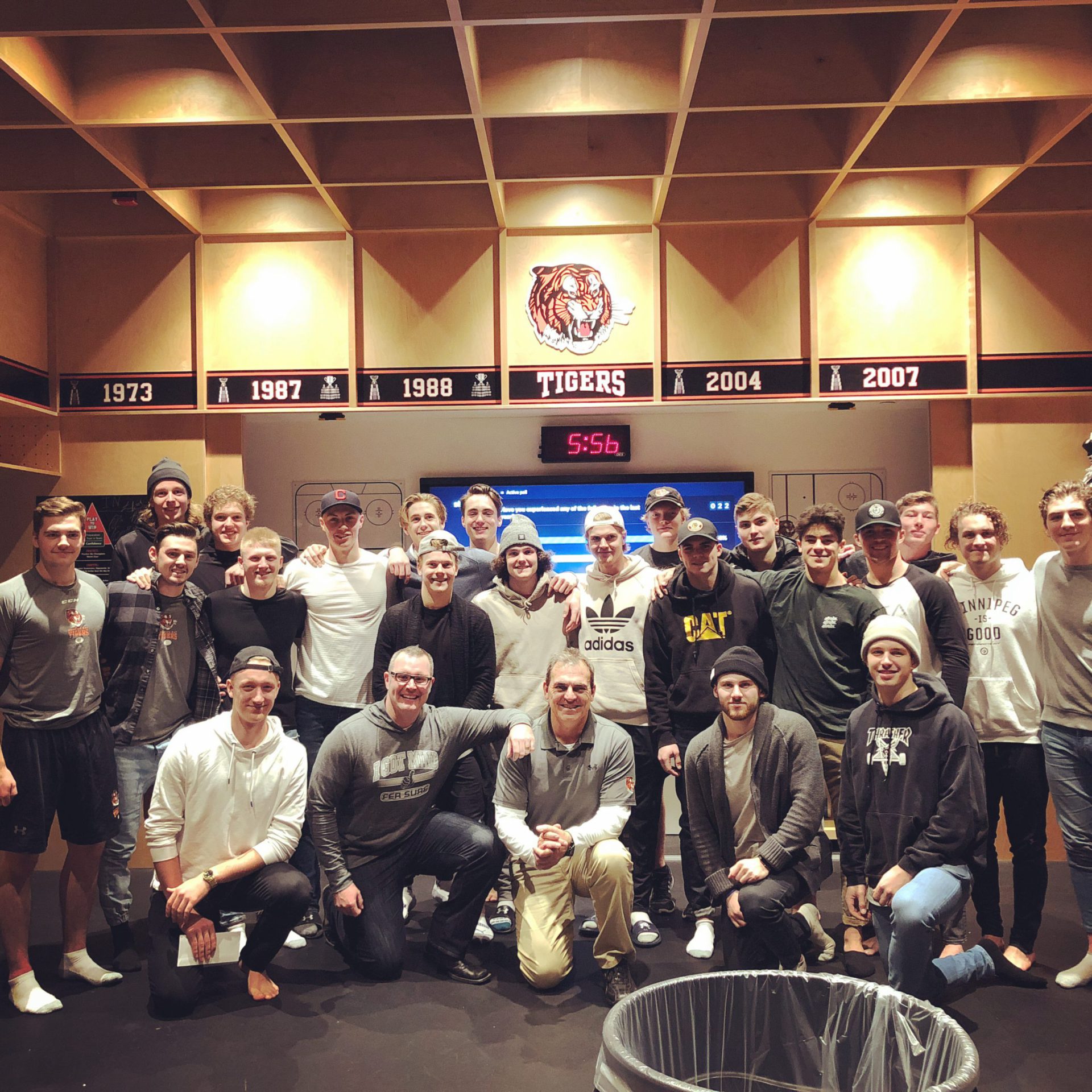 Without continual growth and progress, such words as improvement, achievement, and success have no meaning. - Benjamin Franklin

You can find out more about which cookies we are using or switch them off in settings.

Without continual growth and progress, such words as improvement, achievement, and success have no meaning.

This website uses cookies so that we can provide you with the best user experience possible. Cookie information is stored in your browser and performs functions such as recognising you when you return to our website and helping our team to understand which sections of the website you find most interesting and useful.

Strictly Necessary Cookie should be enabled at all times so that we can save your preferences for cookie settings.

If you disable this cookie, we will not be able to save your preferences. This means that every time you visit this website you will need to enable or disable cookies again.